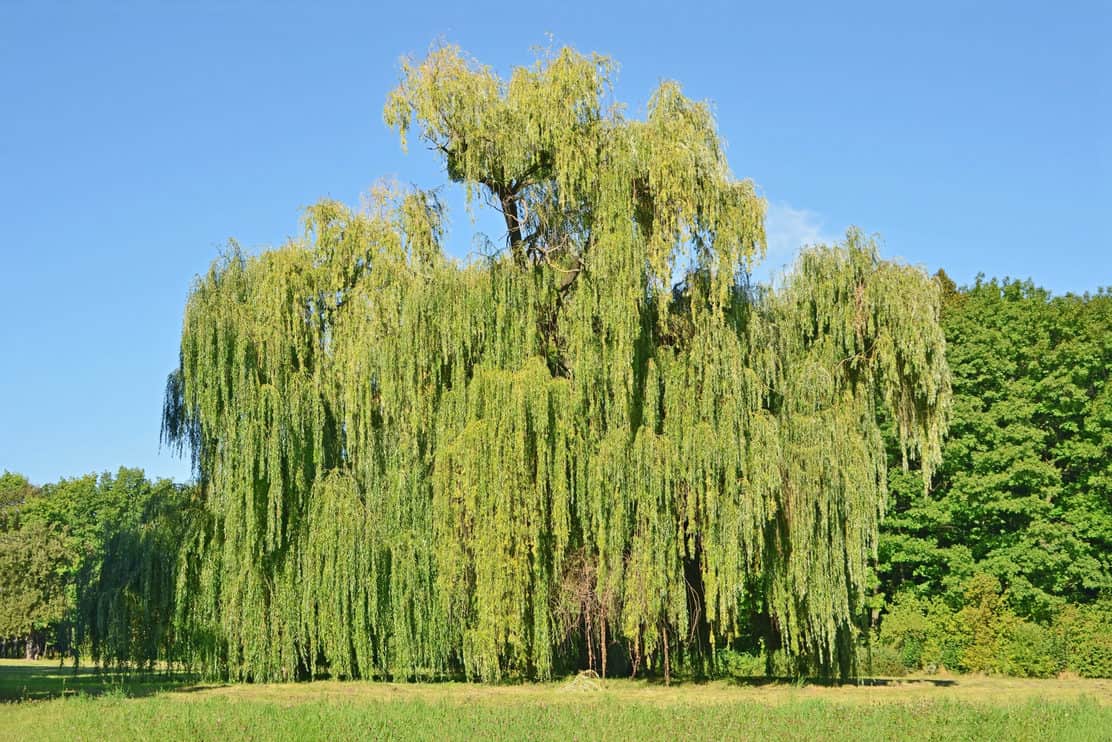 The gorgeous, delicate structure of willows may take you back to simpler times. All willows have a timeless quality about them. Willows grow in most places and tolerate numerous zones; you may even have one in your neighborhood and not know it!

Willow trees are native to Asia but are widely found throughout North America. We’ve got a list of differences between these classic trees. We’ll cover all types of willows, including the weeping willow, so keep reading!

If you’ve ever seen a willow tree in real life or in a movie, you probably think of them near water. Maybe on the banks of rivers, near streams, or on the outskirts of ponds or lakes. Willow trees do incredibly well in wet soils, which makes it easy to understand why we see them near water.

The weeping willow, Salix babylonica, was given the Latin name babylonica after scientist Carl Linnaeus believed this tree to be the willow of Babylon.

What he failed to recognize was that this willow had most likely been brought from China and spread into Asia and Europe. He believed this tree to be the tree in the Bible that grew along the Euphrates River in Babylon; however, it was believed that tree was probably a different species.

There are over 400 willow tree species in their genus, Salix, including both willow trees and shrubs. Willow species are water-loving plants and do remarkably well in wet and boggy soil conditions.

They are native to the Northern Hemisphere, where conditions are temperate and relatively cool, but it should be noted that willows should be planted in Zones 4-10.

The willow tree symbolizes many different things to traditions and peoples. For some, the willow tree is representative of perpetual nourishment due to its nature of always being near a body of water.

The willow tree is also representative of balance, strength, stability, and hope.

All weeping willows are willows, but not all willows are weeping. If you want to know what I mean by that, keep on reading! We’ve got lots of interesting information on willow trees that will answer all of your willow tree questions!

Weeping willows are part of the genus Salix. Meaning that it is a willow tree; it just happens to be a well-known species with incredible characteristics. Notably, its weeping form!

To recap, here are some differences and similarities between willow trees and weeping willow trees:

Willow species love wet, boggy soil and have lanced-shaped leaves, which have the shape of a spearhead and have fragile wood. Additionally, willows have an intense interlacing grid of roots, allowing them to maintain their grip in wet soils.

The difference between the willow tree and a weeping willow is that they grow in all soil types, acidic, alkaline, loamy, sandy, and clayey. Depending on the type of willow, that will determine the type of soil it can grow in best.

Weeping willows also require a large amount of space since they grow anywhere from 30-60 feet tall. They also have an insane-sized root system that extends out at least 30 feet, interlocking, and interweaving, creating a dense mass of shallow roots.

However, it should be noted that all root systems of willow trees are invasive, shallow, and spread.

All willows are also extremely water-intensive, so if you have a willow or plan on growing one, it is advised to plant one near a water source or near an area with irrigation.

7 Common Willow Tree Species And Where They Grow

As if this tree wasn’t already cool enough, the foliage on the corkscrew willow is curled. And it has a broad and rounded crown that falls downward. This tree grows 20-30 feet tall and equally as wide.

This species is native to China and Korea and generally grows in Zone 4. This willow has such incredible characteristics that it typically sells out at garden stores each year! The branches of this tree are harvested and used in the floral industry for added interest in floral arrangements.

The dappled or Nishiki willow is grown as either a shrub or tree. It has beautiful variegated pink, white and green leaves, turning white as winter approaches.

The Nishiki willow grows in Zones 5-7 but is native to Russia, Japan, Korea, and northern China. It also tolerates full sun to part shade, erosion, wet soil, and even black walnut trees!

The stems and branches of the dappled willow turn a reddish coral color in winter, and throughout spring and summer, has vibrant and striking variegated foliage.

The pussy willow is native to North America and grows best in Zones 4-8. It is tolerant of deer, erosion, wet soil, and black walnuts as well.

Although it prefers full sun, it also thrives in part shade. Additionally, pussy willow grows in a variety of soils, including some drier soils, but it is not tolerant of dry soils. It is generally seen growing along swamps, lakes, and streams. They produce fuzzy catkins that resemble a cat’s paw.

Because of the pussy willow’s unique standout catkins, it is used frequently in the floral industry. It can also be grown in the form of a shrub or tree and can be used as a privacy or screening shrub. They will give you something to look at no matter what season and provide you with a calming scene.

Like the other willows we mentioned, the weeping willow is also deer and black walnut tolerant. It is seen growing along the banks of water bodies and does not do well in dry soil. However, like most of the willows, their wood is very fragile and can break easily in storms, generally in their crutches.

If you want your landscape to look like a painting, the weeping willow will do this! It moves with the wind and brings a romantic and timeless feel to wherever it grows.

This willow is native to Northern Europe and Asia, lapponum means, of Lapland, which is northern Scandinavia. It naturally grows in alpine regions, like Scandinavia, within the Arctic circle.

The downy willow grows best in sandy and rocky soils, in Zones 3-7. It is deer tolerant and can grow near black walnut trees. Furthermore, it can tolerate most well-draining soils, including poor soil conditions. It grows 3-5 feet high and wide and possesses silver catkins in spring.

White willows are native to Europe, Asia, and the northern parts of Africa. It did not arrive in the United States until the early 1700s, and since then, it has spread throughout.

White willow is a fast-growing species, which grows a remarkable 50-80 feet tall! Due to its weak wood, it is not usually used as a landscape tree in residential areas and is not really sold anymore.

The white willow tolerates erosion, clayey soil, black walnuts, and deer. It grows easily in Zones 2-8. Similar to other willows, it needs moist to wet soil, and although it prefers full sun, it tolerates part shade.

Most weeping willows found in the United States are commonly this species, rather than strictly Salix babylonica. It grows in Zone 4 and grows 30-50 feet tall and wide. It has fuzzy but non-remarkable catkins in the spring.

Although not all willows are practical for residential use, most can be, especially the bush form willows, such as the Nishiki willow, the downy willow, the pussy willow, the dragon’s claw willow, and the Wisconsin weeping willow!

Willow trees grow in the majority of Zones. As we mentioned, weeping willows grow best in Zones 6-8, while other willow species can grow well in Zones 4-10. We’ll cover some Salix species so you can decide which one is best for you!

What Is Special About Willow Trees?

Willow trees are recognized as many different things to traditions and peoples. The willow tree is found in the Bible, in Native American cultures, and is significant in other cultures and in other religions.

The willow tree symbolizes perpetual nourishment to some. Willow trees are water-obsessed, and there is no such thing as too much water for them. Because they are commonly found near bodies of water, they provide a sense of everlasting sustenance.

Moreover, the willow tree can also be representative of balance, strength, stability, wisdom, and hope.

That’s all we have on the differences between weeping willows and willow trees. Most willows tolerate similar conditions, such as soil, water requirements, and sun requirements.

Moreover, they tolerate a wide range of climates that range from the southern United States to the Arctic circle of Scandinavia.

Willow trees are a beautiful addition to your landscape and can be found worldwide. The weeping willow has a delicate and intricate falling growth pattern and provides a sense of classic timelessness. The willow tree, for some cultures, provides a sense of everlasting sustenance, but for others, it is representative of balance, strength, stability, wisdom, and hope.

Yu, Xiao-Zhang, and Ji-Dong Gu. “Differences in uptake and translocation of selenate and selenite by the weeping willow and hybrid willow.” Environmental Science and Pollution Research 15.6 (2008): 499-508. 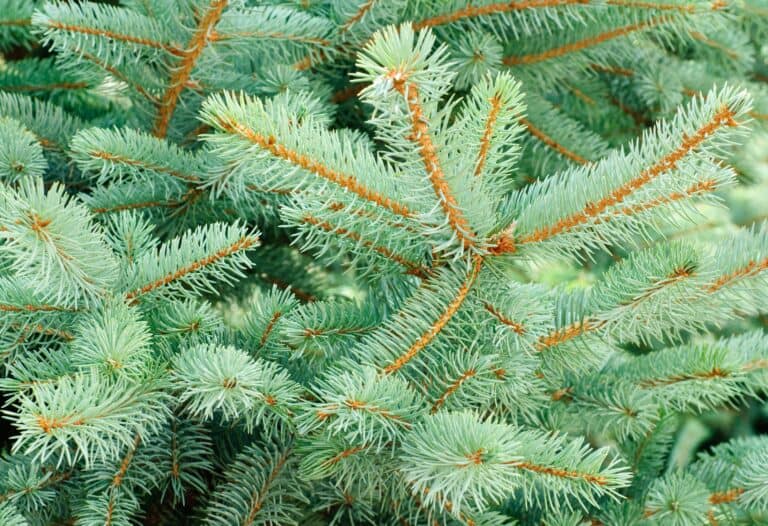 If you have any variety of spruce trees in your yard, you may have thought of cutting it down at one point or another. That’s… 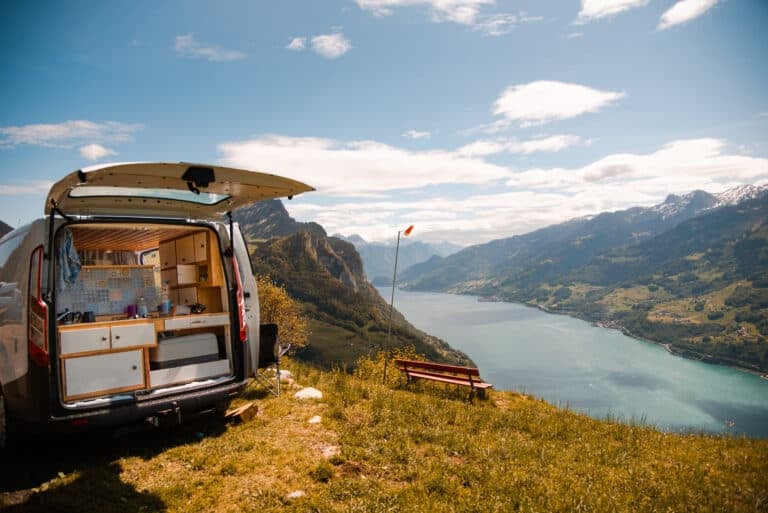 To some, living in a van would be a nightmare – cramped spaces, no internet, and not enough basic comforts like a hot shower. To… 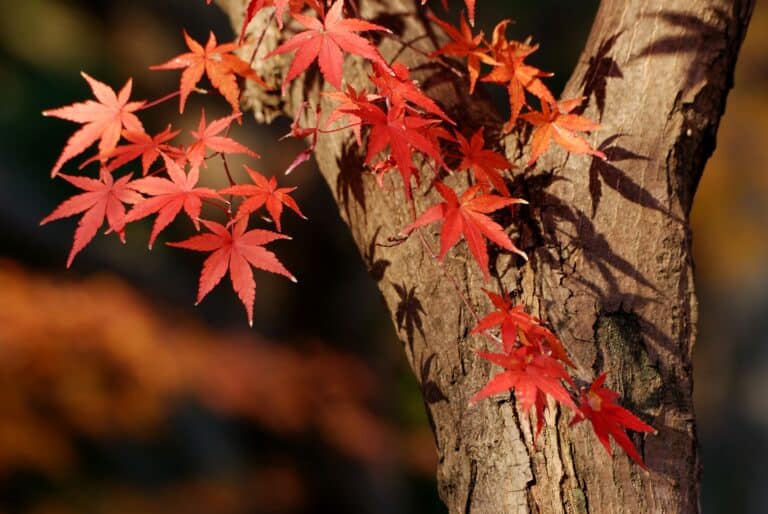 Planting anything under a maple tree can present unique challenges. Many people who have tried their hand at landscaping under the thick, dry, dark canopy… 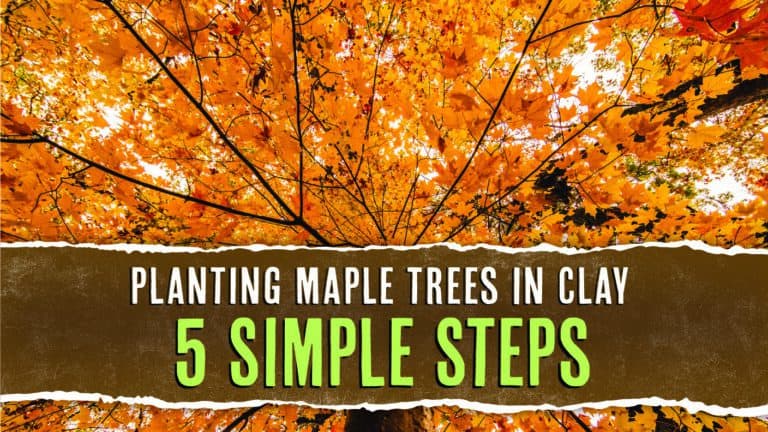 When planting a new tree of any variety, it’s important to understand how to meet its needs. This is crucial when your soil contains a… 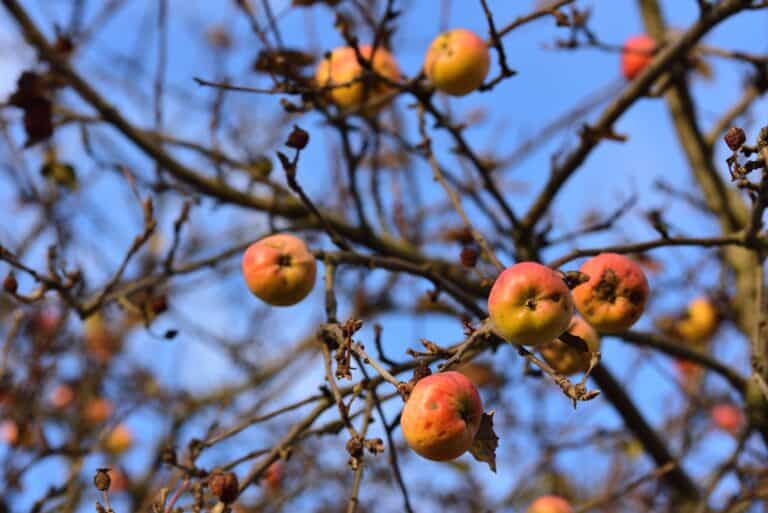 Apple butter, applesauce, and apple pie are all fantastic reasons to have an apple tree in your yard. But what happens when your apple tree… 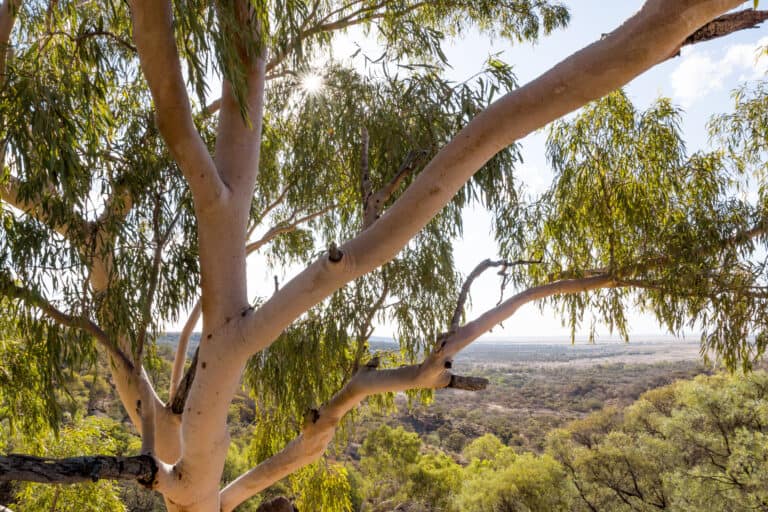